Most of us have noticed how clean the air seems to smell after a summer rainfall. It’s not just because the air has been cleared of many pollutants. The electrical potential of a typical spring or summer thunderstorm creates huge concentrations of negatively charged ions that have a host of positive impacts not only for air quality but even on human moods. Science suggests that exposure to negative ions may engender positive feelings, even reducing depression in some individuals.1

However, at a time of increasing emphasis on the health and safety of indoor environments, especially as we continue to cope with an historic, ongoing pandemic, the diminutive ion could play a very big role as one of our most important health and safety allies.

WT Group, in partnership with Bright Light Technologies, now provides access to a cutting-edge air purification approach called Bipolar Ionization. In rigorous laboratory testing, this innovative, air-cleansing technology for HVAC systems has demonstrated up to 99.998% effectiveness in neutralizing the SARS-Cov-2 (Covid-19) virus, as well as Influenza viruses H1N1 and H5N1, Escherichia Coli bacteria and MRSA bacteria. And these are but a few of the pathogens and pollutants Bright Light’s solution has proven effective against.

The process of bipolar ionization first came to the U.S. from Europe in the 1970s, initially as a tool to control pathogens in food manufacturing. However, it was found to be effective against the SARS viral outbreak of 2004, as well as more recent outbreaks of MERS, norovirus and some strains of influenza.2

An ion is any atom or molecule with a net electrical charge, either positive or negative, generated in reaction to physical forces such as UV radiation, weather events and even geothermal energy. Positive and negative ions eagerly bond together like tiny, invisible magnets. When pollutants such as viruses, bacteria, pollen, dust and other airborne particles happen to be present, especially indoors where people spend up to 90% of their hours each day, positive and negative ions in quantity bond using viruses, bacteria, fungal spores and other pollutants as their focal points, effectively neutralizing them.

Unlike passive air-cleaning equipment, such as simple filters, Bright Light’s bipolar ionization is an “active” technology that seeks out and attacks dangerous pollutants, generating up to one trillion positive and negative ions per second (1000x greater than other competitive ionization technologies in the industry). In effect, the ions cluster around small particles suspended in the air, chemically neutralizing them and causing them to increase in size through a process called agglomeration. Once large enough, the still invisible particles can be easily swept away by the air current of a facility’s HVAC system and filters. In the case of biologically active pathogens, ions chemically oxidize and break down outer protein surfaces protecting viruses and bacteria, rendering them unable to reproduce.

The right technology for the right time

“The WT Group is excited to be partnering with Bright Light Technologies in making this state-of-the-art solution available to our clients,” said David MacDonald, Director of Business Development, WT Group. “Providing safe, healthy indoor environments for people has always been a priority of responsible businesses and institutions. But it’s a priority that has become even more critical given the challenges presented by the pandemic over the past two years.”

WT Group HVAC professionals are ready to help manage the process, installation and implementation of Bright Light Air Corona Discharge Bipolar Ionization systems in occupancies such as healthcare, schools and education, commercial buildings, larger retailers and others, both new construction as well as retrofits of existing systems.

Earlier iterations of ion-based air cleaning technology by other players initially raised concerns over the potential generation of ozone, which can be harmful to human health in long exposure. However, in addition to demonstrating high levels of pollutant-attacking efficiency during rigorous testing in the US, Europe and Israel, Bright Light’s Corona Discharge Bipolar Ionization powered by EXP technology also earned UL 2998 certification by Underwriters Laboratories. UL 2998 is granted only to ion-based technologies proven to emit zero (“undetectable”) ozone.

“We believe, and independent tests have shown, that Bright Light Air has delivered one of the greatest achievements in the science and application of ion-based air purification,” said Jessica Wynns, CEO, Bright Light Technologies. “The patent behind this technology  allows our units to generate the highest levels of positive and negative ions of any similar technology, with the safety of zero ozone emissions. We are proud that our solutions  are protecting people in a growing list of business and institutional venues across the country, including high-risk environments such as schools, healthcare, corporate and commercial buildings in a growing number of American communities.”

David MacDonald added, “This technology strongly aligns with the WT Group’s commitment to helping clients make the indoor environmental quality of their facilities as healthful and as safe as their people deserve.”

Learn more about how this technology can help your organization

Want to learn more about how this technology can help your organization integrate a proactive solution to keep your workplace pathogen-free and safe for employees?  Have questions on the installation process? Contact David MacDonald, Director of Business Development.‍

2. Haiken, Melody. “Used in large-scale ventilation systems worldwide, bipolar ionization could be a secret weapon in the war against COVID-19.” Business Insider. 8 April 2020. 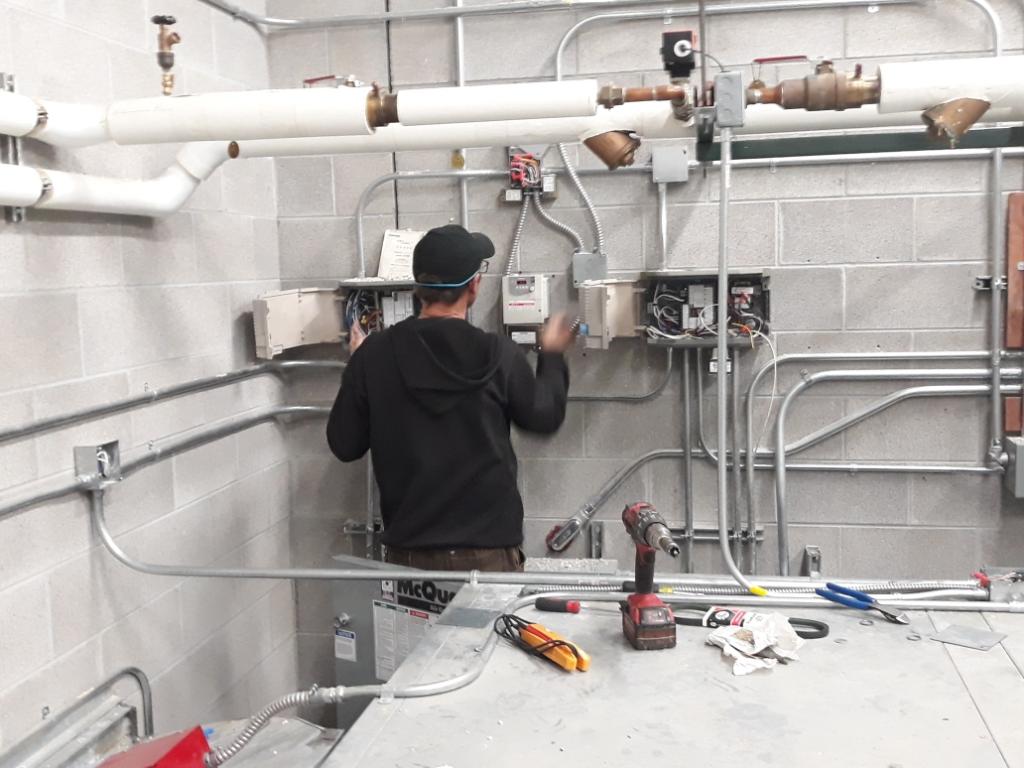 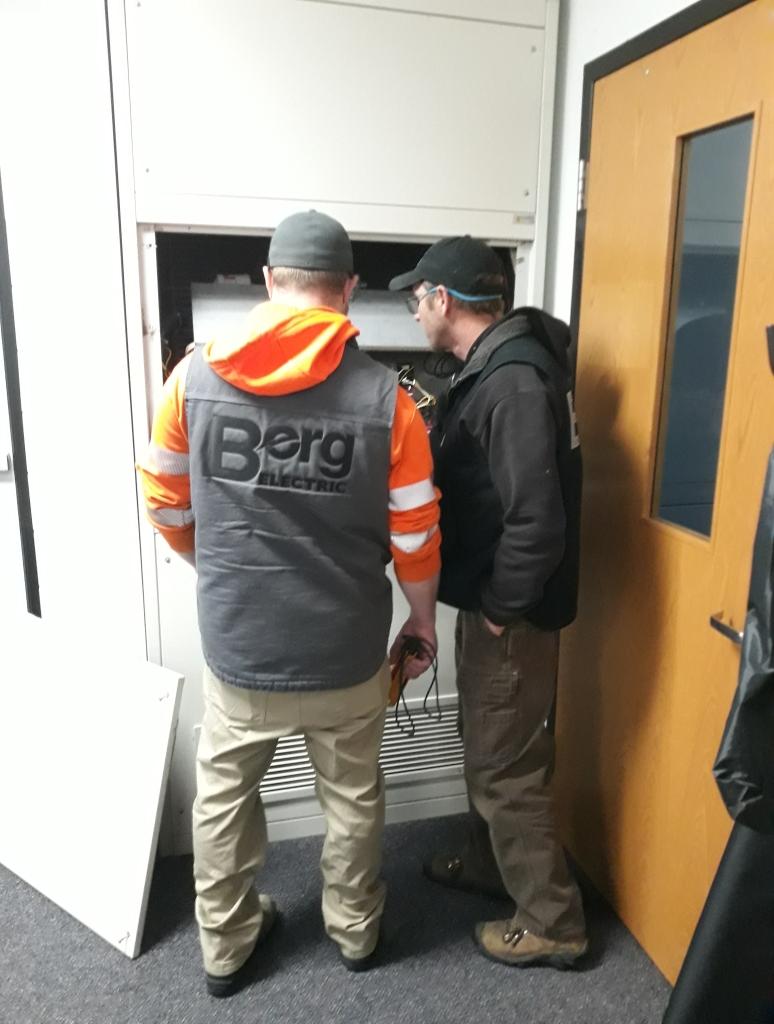 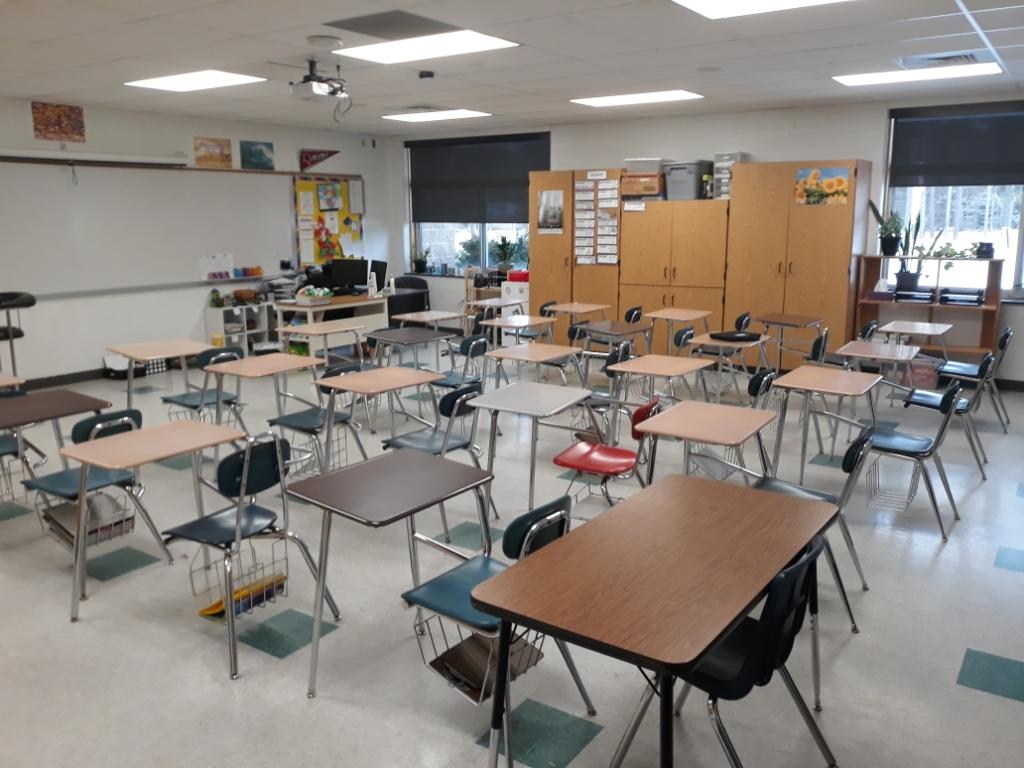 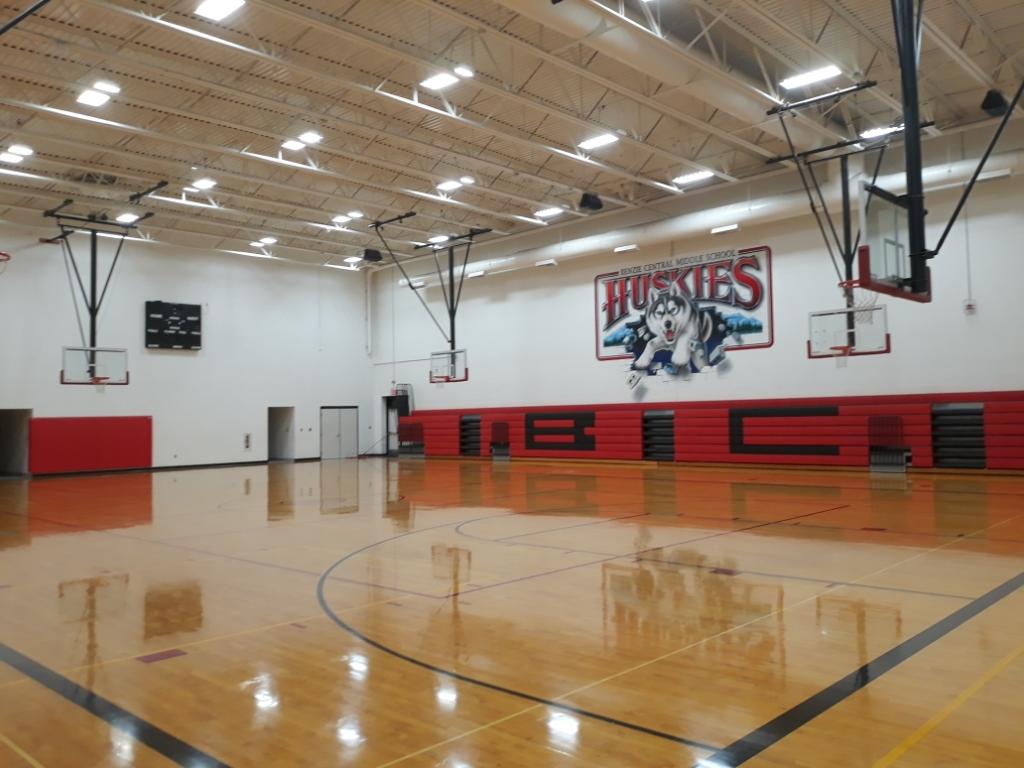