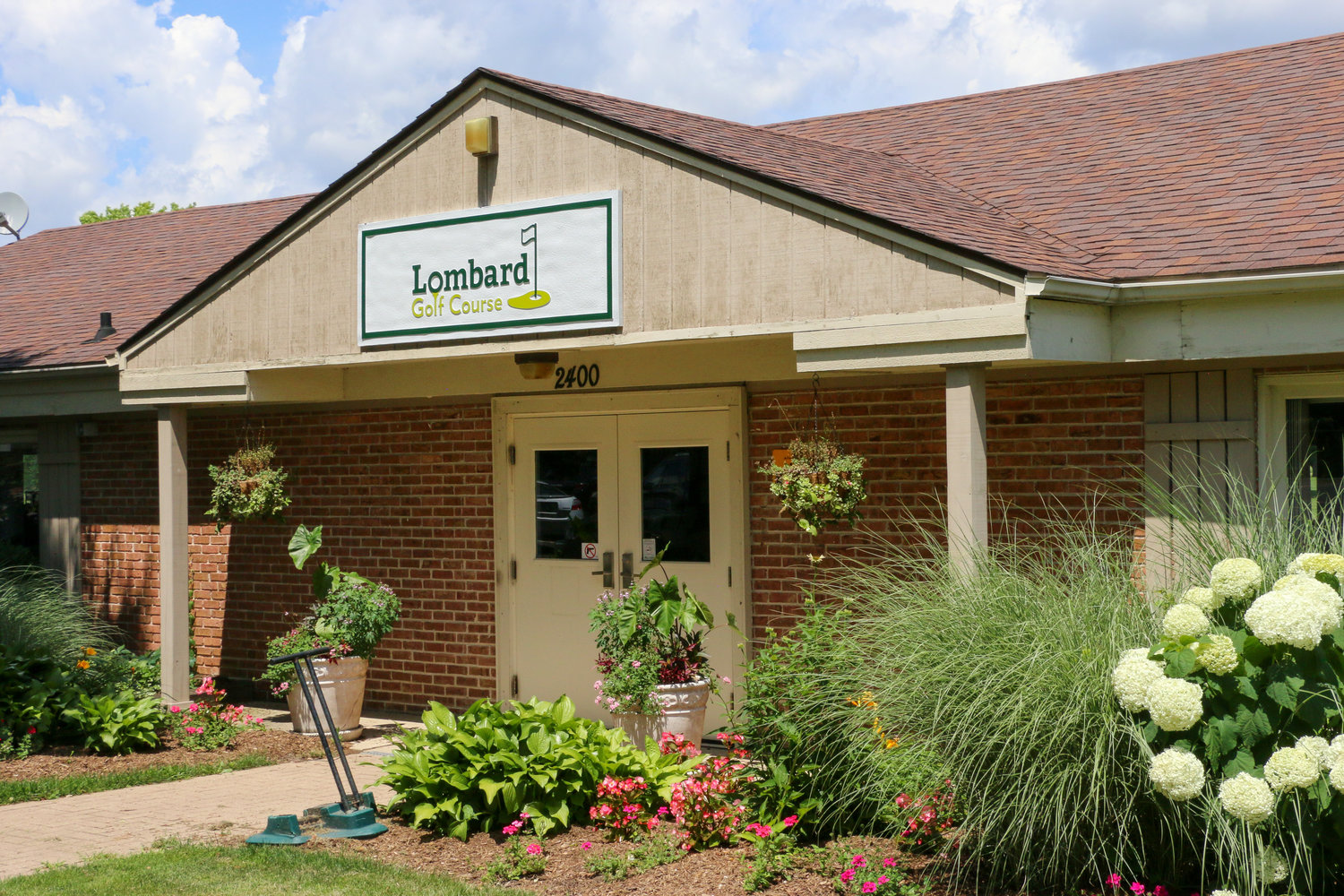 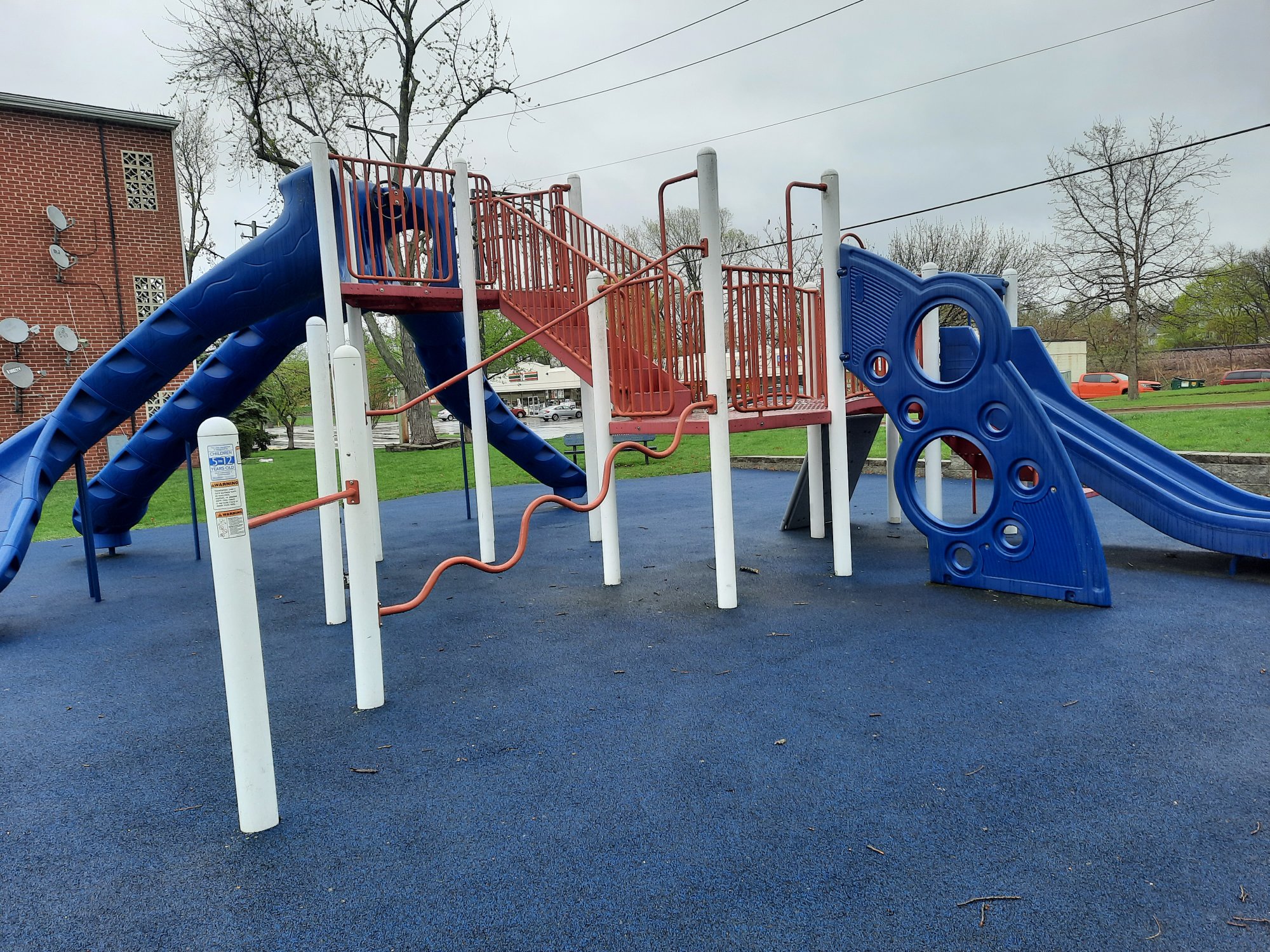 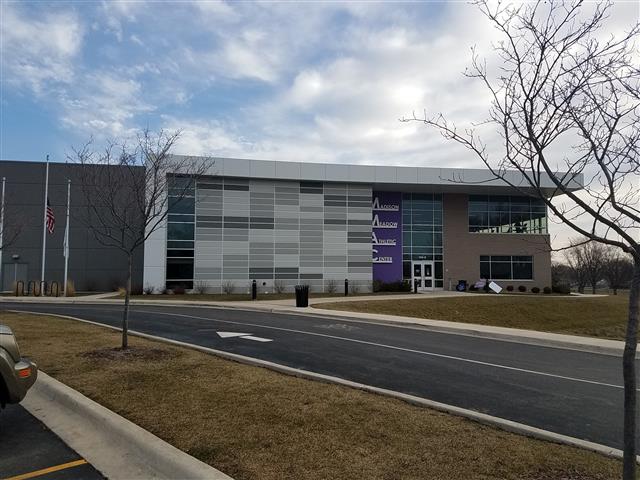 The Lombard Park District retained the Accessibility Practice in 2021 for a second access audit and transition plan, seeking compliance with the Americans with Disabilities Act (ADA).  The District had first used WT Group in 2010 for a similar project, but much has changed since then.  The District wanted to ensure that park improvements such as new playgrounds, and facility upgrades, met the requirements of the 2018 Illinois Accessibility Code and the federal 2010 Standards for Accessible Design.

The scope of work included access audits of all parks and facilities, using BlueDAG, a handheld app using customized checklists developed by the Accessibility Practice.  Once site audits occurred, site reports were developed.  Following that, a transition plan that phases corrective work over a period of time was prepared, adding cost references for planning purposes.  The District also successfully surveyed residents for their feedback on access preferences and priorities.

The final report was provided to the Board of Commissioners on July 27, 2021. 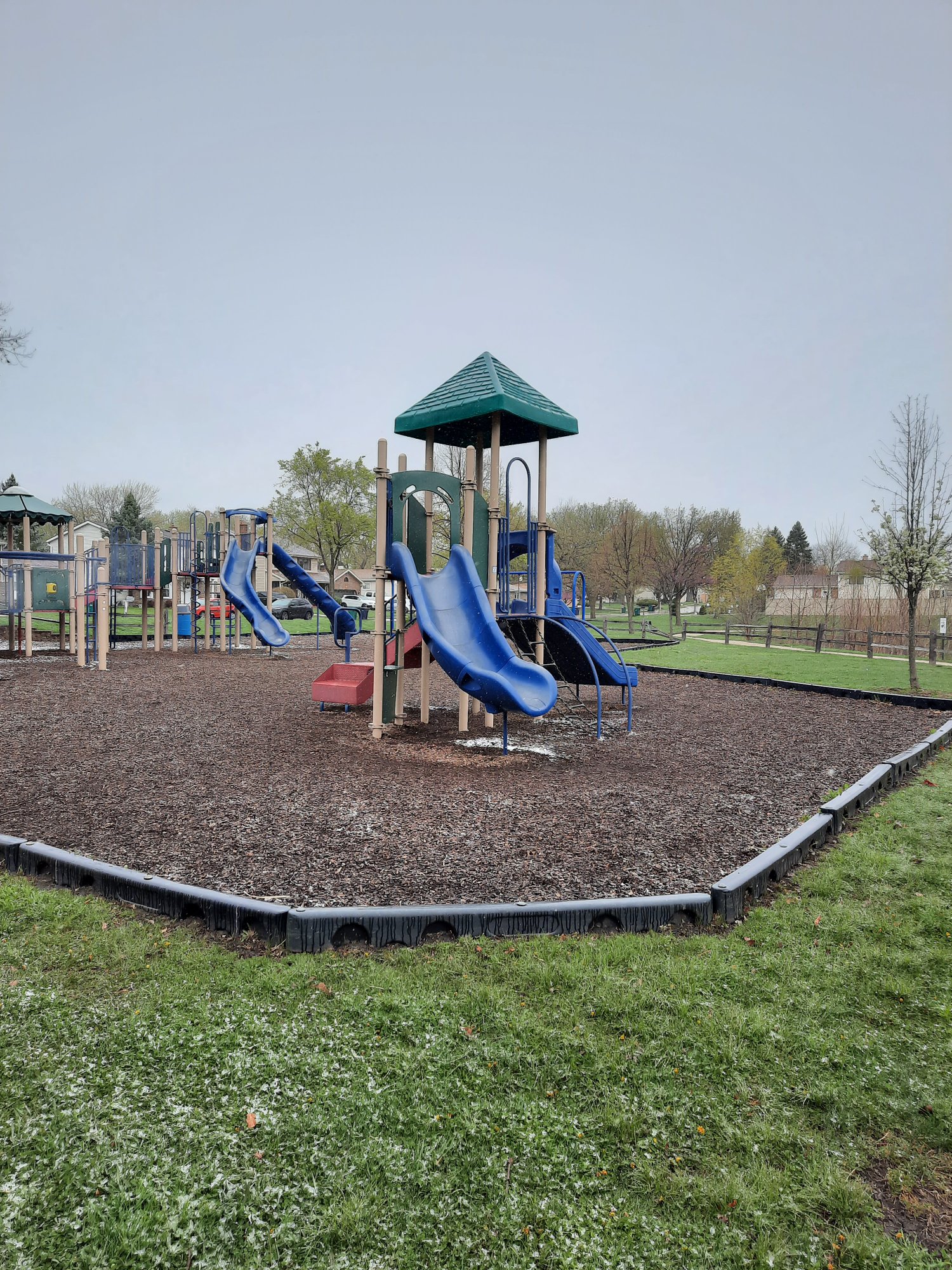