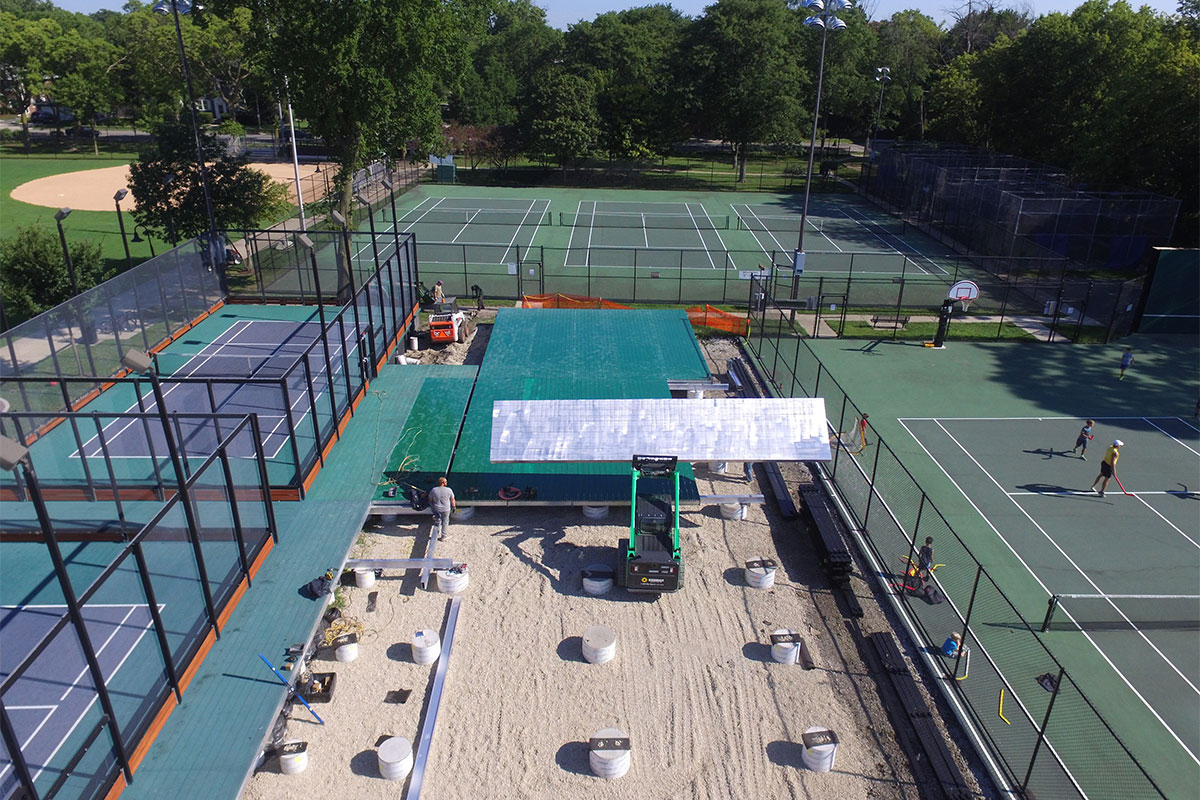 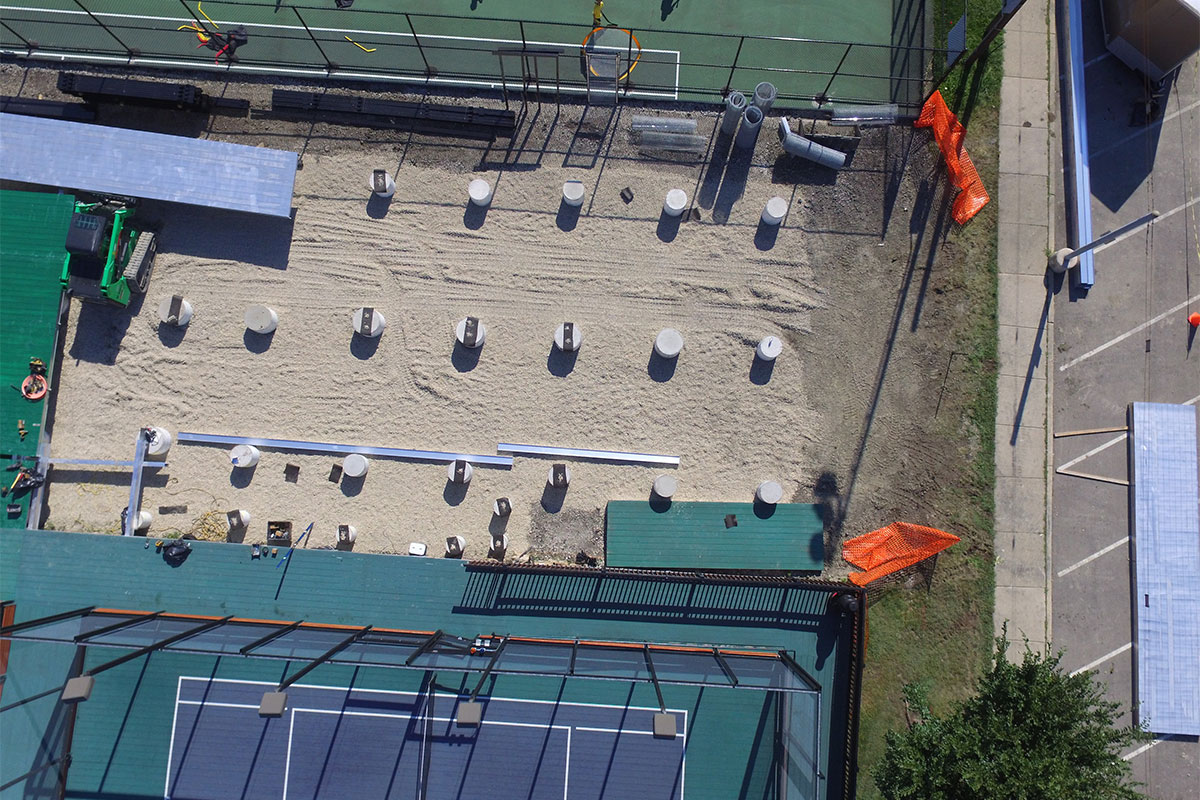 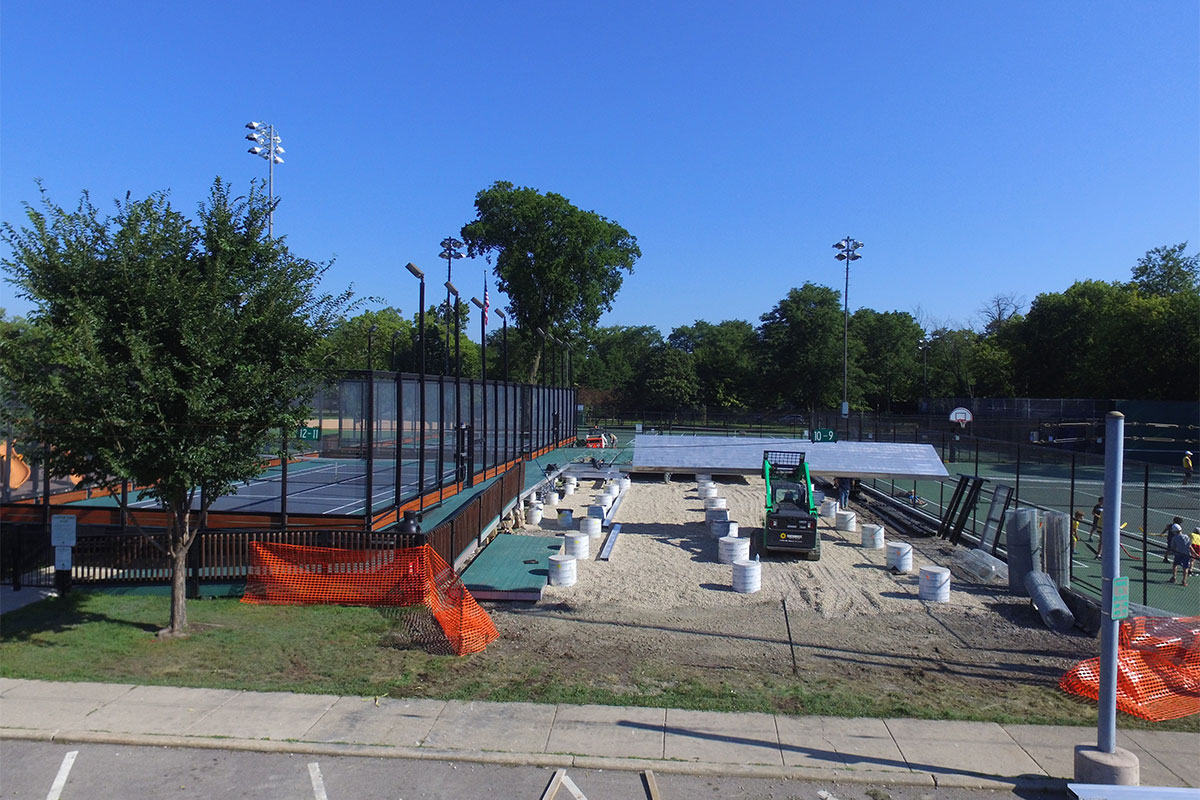 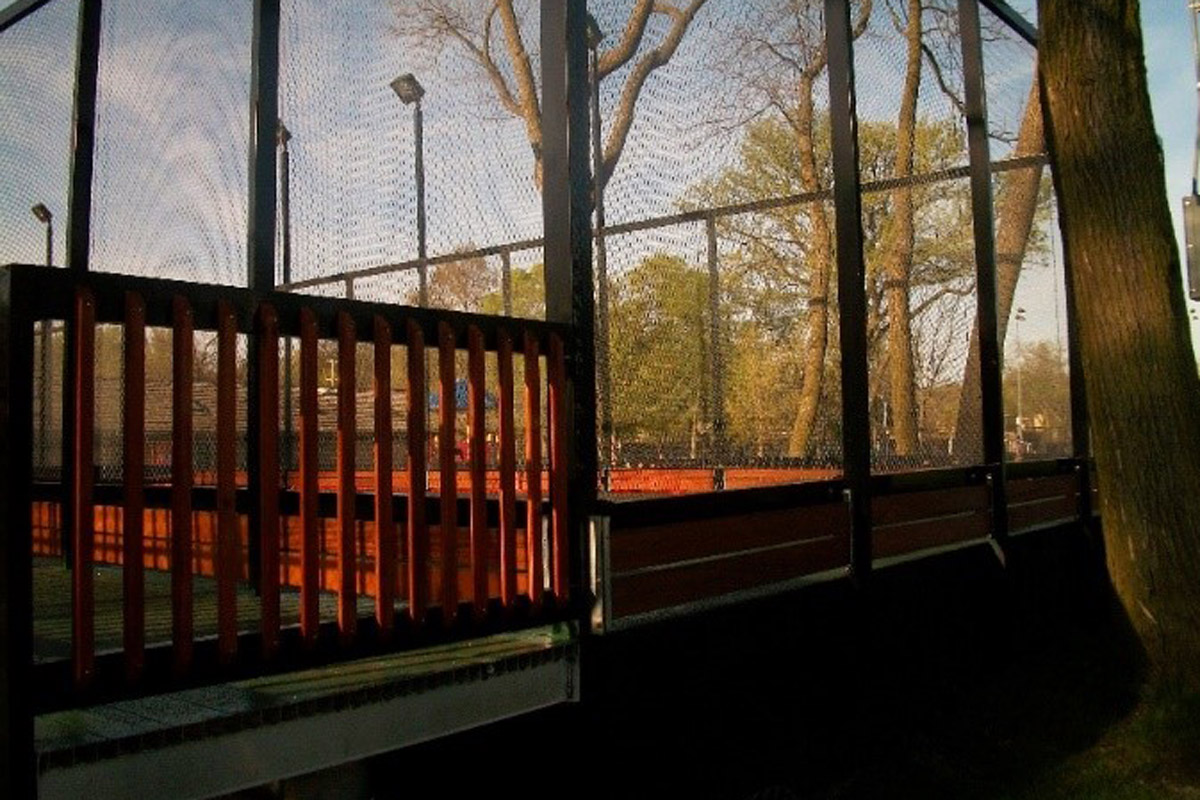 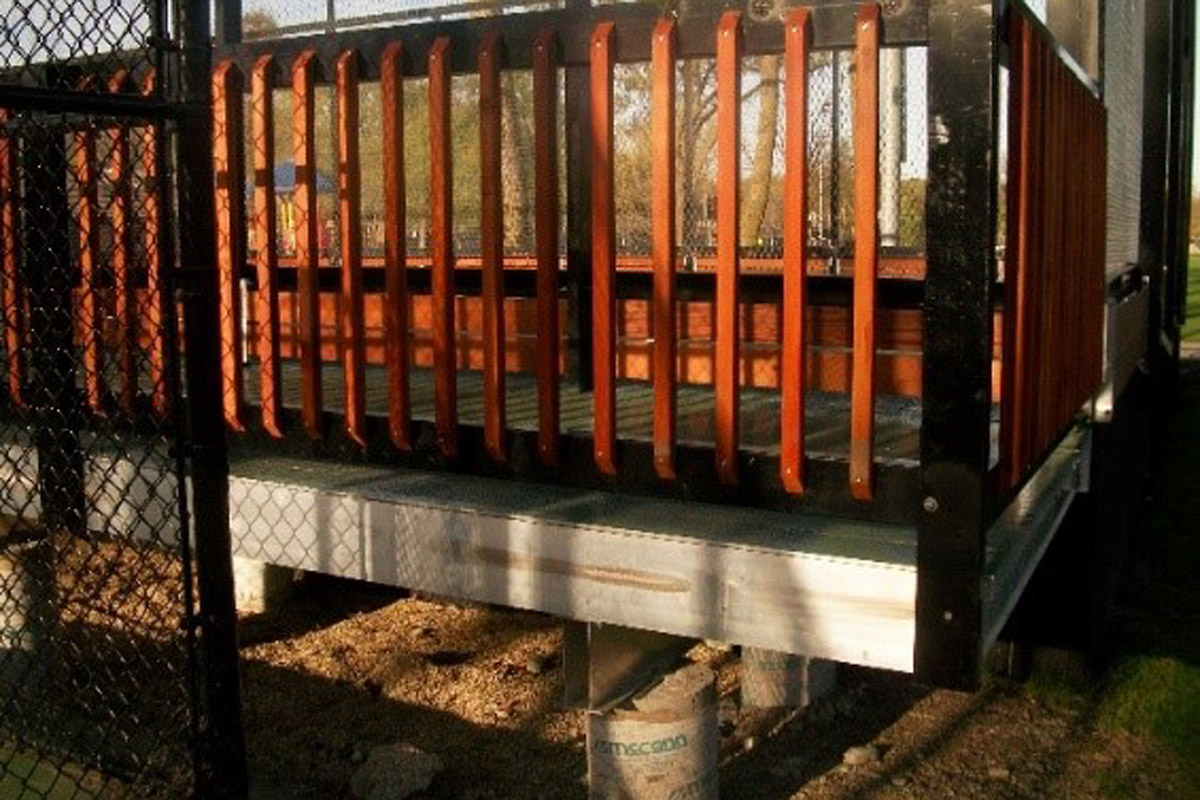 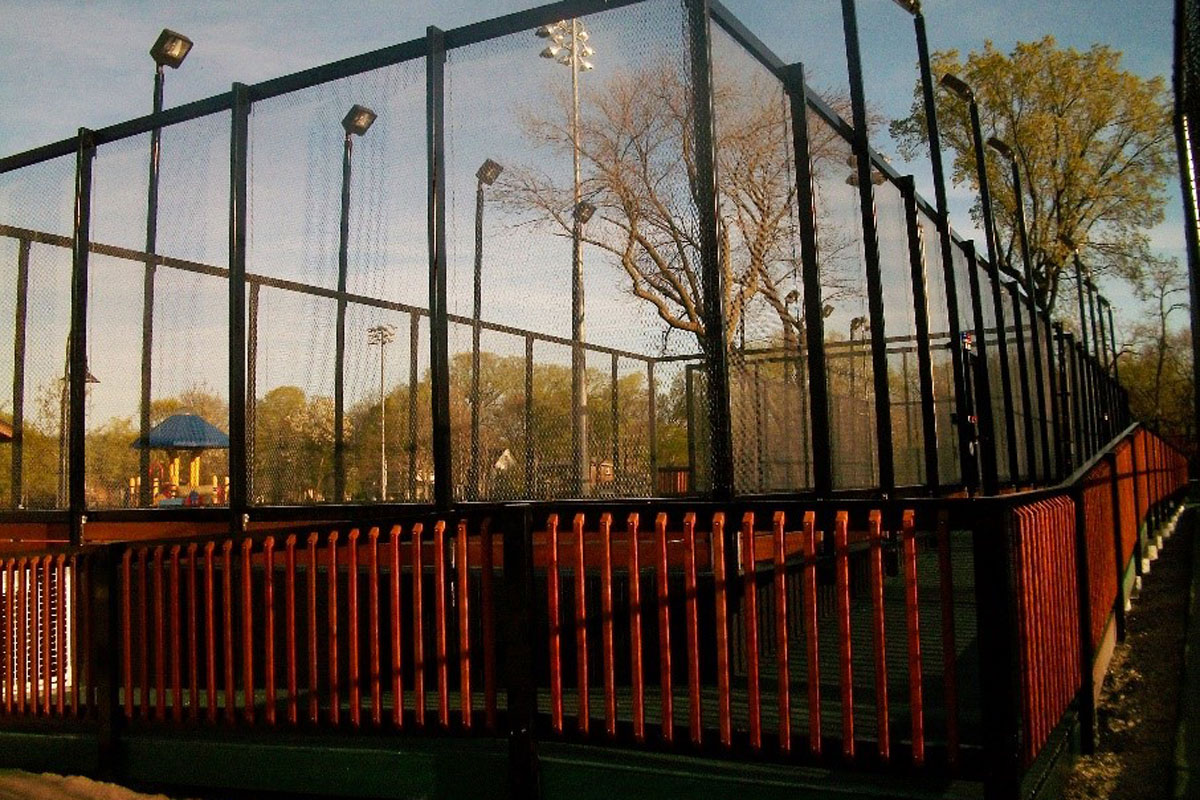 The WT Group provides clients with a single-source engineering solution to help maintain the integrity of all projects from start to finish. With over 50 years of experience, WT Group’s highly skilled engineering, design and consulting teams ensure consistency, clarity, and accuracy in the most cost and time-efficient manner.