In memory of a respected community leader and long-time member, the Chicago Regional Chapter of the American Society of Plumbing Engineers (ASPE) has renamed its annual golf tournament the Stephen Triphahn Memorial ASPE Chicago Golf Outing.

The event, this year held on Sept. 10 at the Hilldale Golf Club in Hoffman Estates, supports the ASPE Chicago Chapter Engineering Scholarship promoting talent in the field of plumbing engineering. Each year, the ASPE Scholarship is awarded to a graduating high school or college student participating in an engineering curriculum.

Steve was an active member in the Chicago Chapter of ASPE for more than 30 years, serving in a variety of roles that included acting as new member ambassador and organizing the Society’s annual golf outing for more than 10 years. Steve’s daughter, Lauren Barraza, has taken up the baton as the Tournament Chair. Lauren helped coordinate the successful 2021 event, as well as joining the roster of WT Group players that included Heidi Lapin, Jon Triphahn, Wesley Triphahn and Mike Matheson.

Naming the tournament in Steve’s honor is a fitting tribute to a Society member and business leader whose commitment touched the lives of businesses and individuals throughout our community. In addition to naming the annual golf outing for Steve, the ASPE has sponsored a bench dedicated in his honor at the Hilldale Golf Club. 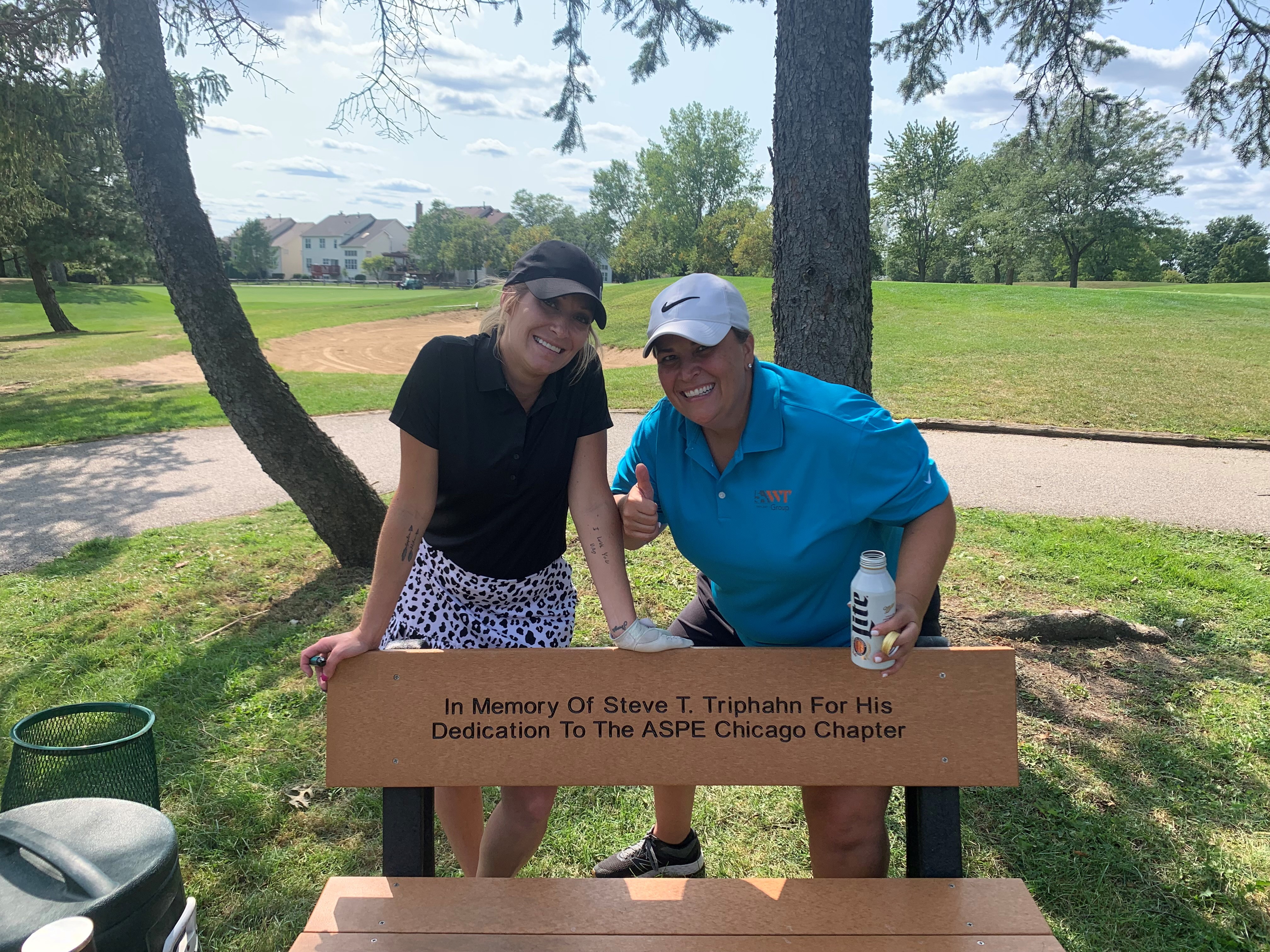 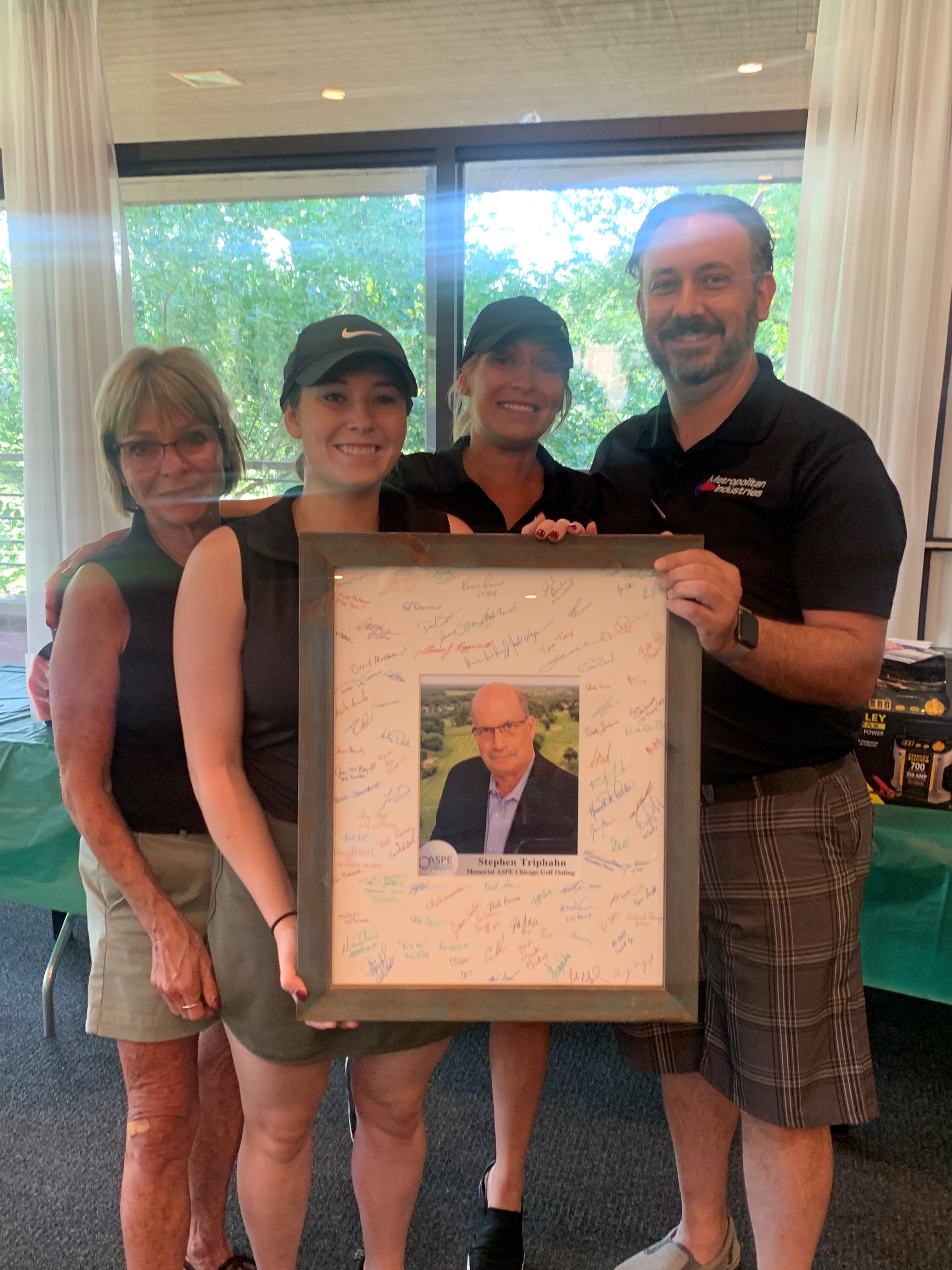 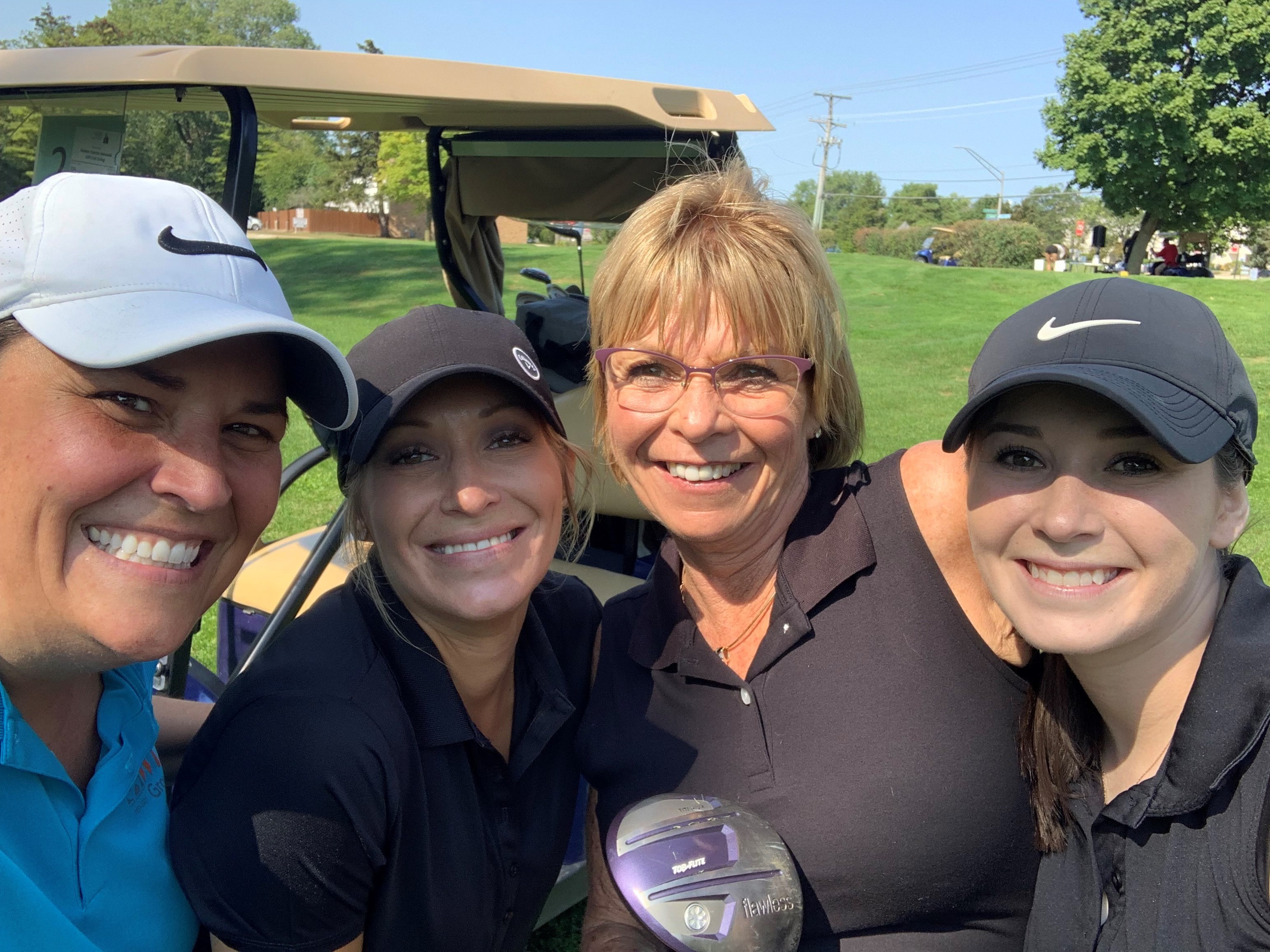